I have had very bad experiences with doctors here in the USA.  I received a small scar on my right cheek many years ago.  I went to a dermatologist who excised the scar in hopes of it becoming a small line.  The scar ended up getting larger and broader.  I tried multiple laser treatments (Fraxel restore, fraxel repair) and none of them really did much. Finally I went to a plastic surgeon who suggested that he do a scar revision.  He insisted that I would get a very thin unnoticeable scar.   Instead, I was left with a very large,/broad slightly atrophic scar (1.5 inches).  The scar is located slightly underneath my right eye on my cheek.  Obviously, I am devastated as the initial scar I had was hardly even noticeable.  The plastic surgeon put fat from my stomach after the revision into the scar but again that did not help.

Because of all of this trauma and the scar revisons, fat injections, my two cheeks look different.  I have been to countless doctors here in the USA and they do not know how to solve the problem and keep sending me to other doctors.  My concerns are two fold 1) the scar itself 2) the asymmetry between left and right cheek

I am a male of Indian descent with Type IV skin.  I do not know if this is a public forum so I am reluctant to post pictures.  If the moderator can let me know how I can post pictures so that only the doctors here can see it that would be great.  Thanks

Thank you for submitting your question and a lot of people including myself can sympathize with what you’re going through.

It sounds like you have tried multiple approaches to tackling this, but it’s going to be hard to get an opinion without seeing photos, this is a public Q & A designed to help others get answers from those who have similar concerns.

Can you please fill out an intake form:

and upload photos there (That one is not public) or you can message us on Facebook messenger: 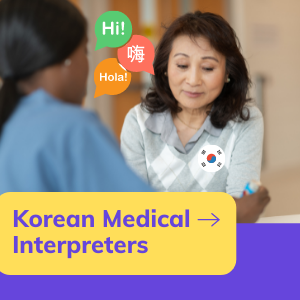 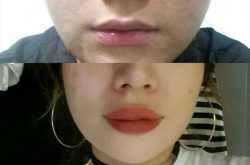 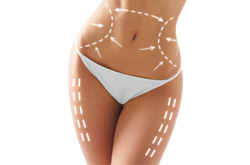 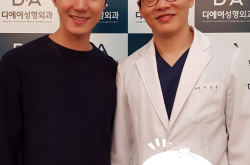 It's Free and Easy

There’s no better place to get free expert answers on cosmetic procedure questions.

A team of board-certified Korean doctors and specialists at your fingertips.

When doctors answer, we’ll email you.