Write a review
Mega Bad Review - In April 2015 I had liposuction surgery at Mega on my abdomen and sides.  I had a lot of bruising and pain after surgery.  A month after... Read more »

We have three specialist surgeons focusing on their respective field with over 10 years of experience. Read more…

Global Plastic Surgery has continued to advance throughout our 20 years of history with high patient trust and satisfaction. Read more… 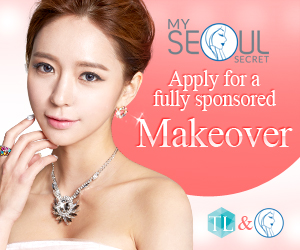